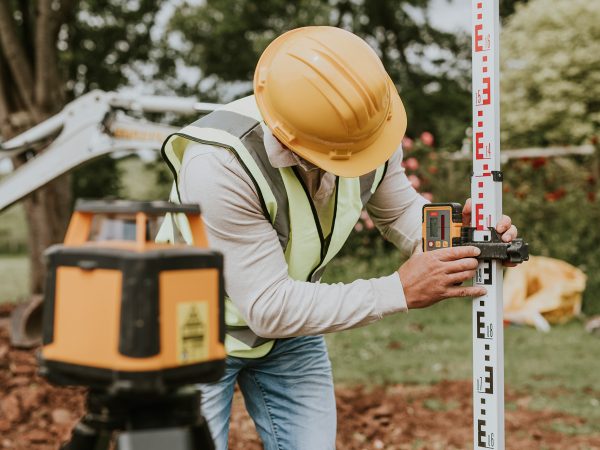 And his mount! How can earthly words describe it! It towered ten feet at the shoulder; had four legs on either side; a broad flat tail, larger at the tip than at the root, and which it held straight out behind while running; a gaping mouth which split its head from its snout to its long, massive neck.

But how puny and harmless they now looked beside this huge and terrific incarnation of hate, of vengeance and of death. The man himself, for such I may call him, was fully fifteen feet in height and, on Earth, would have weighed some four hundred pounds. He sat his mount as we sit a horse, grasping the animal’s barrel with his lower limbs, while the hands of his two right arms held his immense spear low at the side of his mount; his two left arms were outstretched laterally to help preserve his balance, the thing he rode having neither bridle or reins of any description for guidance.

Like its master, it was entirely devoid of hair, but was of a dark slate color and exceeding smooth and glossy. Its belly was white, and its legs shaded from the slate of its shoulders and hips to a vivid yellow at the feet. The feet themselves were heavily padded and nailless, which fact had also contributed to the noiselessness of their approach, and, in common with a multiplicity of legs, is a characteristic feature of the fauna of Mars. The highest type of man and one other animal, the only mammal existing on Mars, alone have well-formed nails, and there are absolutely no hoofed animals in existence there. 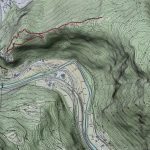 Previous: What is included in a land survey plat?
Next: Top devices for wet and rugged surveying

No comments to show. 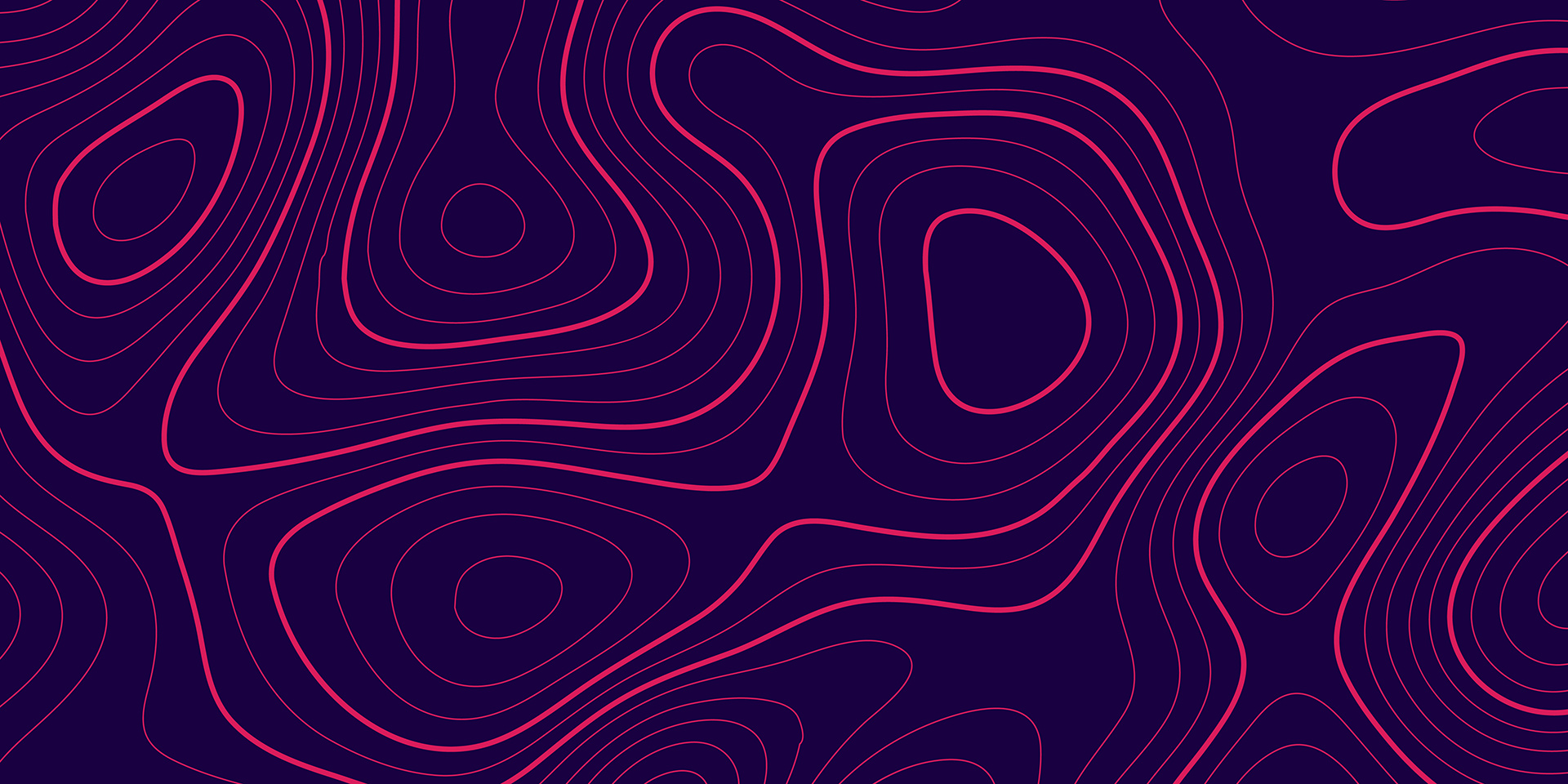 Close Search Window
↑
We use cookies on our website to give you the most relevant experience by remembering your preferences and repeat visits. By clicking “Accept”, you consent to the use of ALL the cookies.
Do not sell my personal information.
Cookie SettingsAccept
Manage consent

This website uses cookies to improve your experience while you navigate through the website. Out of these, the cookies that are categorized as necessary are stored on your browser as they are essential for the working of basic functionalities of the website. We also use third-party cookies that help us analyze and understand how you use this website. These cookies will be stored in your browser only with your consent. You also have the option to opt-out of these cookies. But opting out of some of these cookies may affect your browsing experience.
Necessary Always Enabled
Necessary cookies are absolutely essential for the website to function properly. These cookies ensure basic functionalities and security features of the website, anonymously.
Functional
Functional cookies help to perform certain functionalities like sharing the content of the website on social media platforms, collect feedbacks, and other third-party features.
Performance
Performance cookies are used to understand and analyze the key performance indexes of the website which helps in delivering a better user experience for the visitors.
Analytics
Analytical cookies are used to understand how visitors interact with the website. These cookies help provide information on metrics the number of visitors, bounce rate, traffic source, etc.
Advertisement
Advertisement cookies are used to provide visitors with relevant ads and marketing campaigns. These cookies track visitors across websites and collect information to provide customized ads.
Others
Other uncategorized cookies are those that are being analyzed and have not been classified into a category as yet.
SAVE & ACCEPT